The Amateur Inter-Club Championship is an annual ski racing competition between amateur teams from a variety of alpine ski clubs and promotes friendly competition and the building of bonds within the arena of amateur racing. 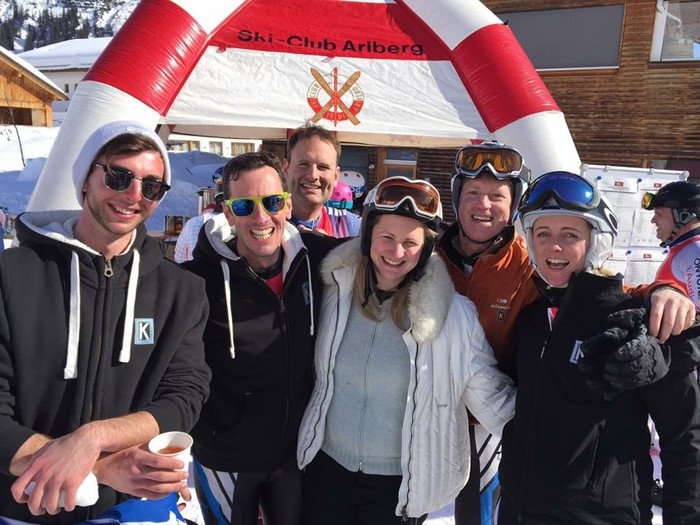 The AICC was inaugurated by the Kandahar in 2008 and typically welcomes teams from around ten ski clubs who take turns to host the event in their home resort.  This has helped renew historical connections between the Arlberg Kandahar clubs and develop friendships with new ones.  The rotation of hosting duties also enhances every racer’s enjoyment through exposure to a plethora of beautiful resorts.  To date, AICC has been held in Switzerland, Italy, Austria and France.

AICC teams of four athletes are divided into categories by sex and four age groups (18-44, 45-59, 60-59 & 70+) , allowing amateur ski racers to enjoy friendly competition whatever stage of life they are at.  The 70+ class teams must include at least two ladies.  The competition results are based on performances in Giant Slalom and Super-G races.  However, a fun parallel team race is also organised in which teams are formed of athletes from a mixture of categories and clubs, further enhancing inter-club relations. 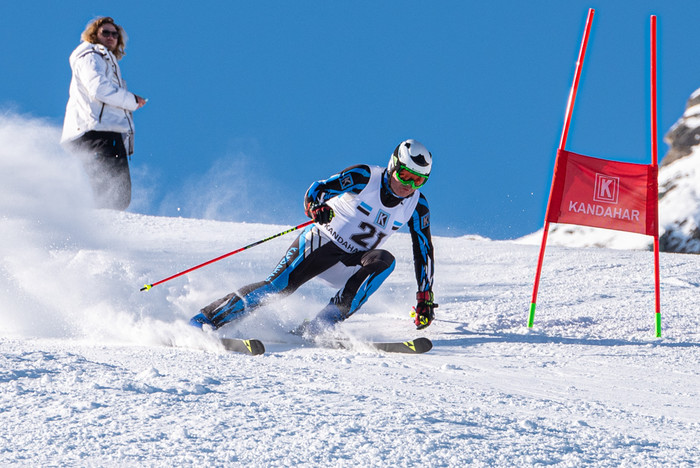